Armenia: Via Lake Sevan to Yeghegnadzor

We left this morning Dilijan with destination Yeghegnadzor. The way leads along the south side of the Lake Sevan, one of the largest fresh-water high-altitude (1900m above sea level) lakes in the world!

At every stop along the lake we saw the migration of a lot of Honey Buzzards and we noticed many new species of birds. Where possible I took pictures of all these birds. This was not always so easy as the light was sometimes not so bright: a lot of clouds were coming over, the sun was not so often helping us! 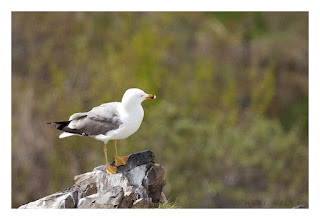 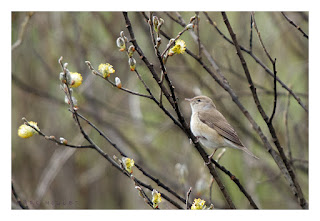 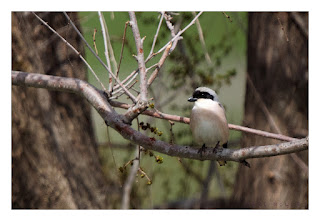 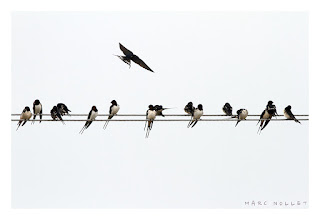 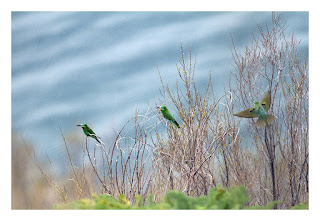 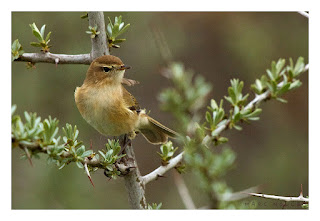 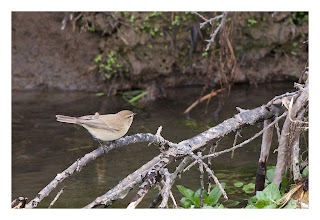 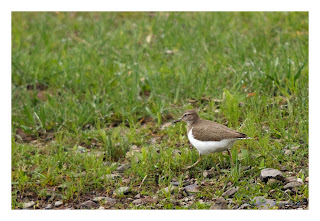 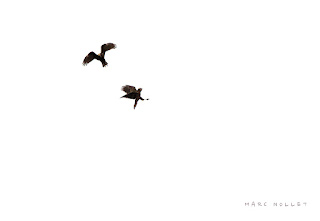 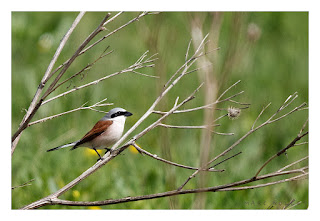 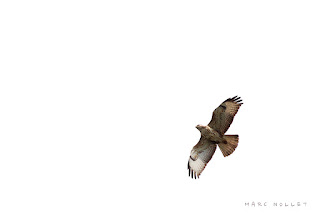 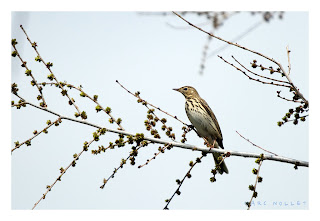 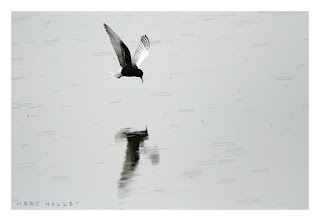 For lunch we stopped in Lichq at the southern end of the lake. Somewhat later we passed the Sulema Pass at 2410m and we stopped again a bit further nearby the Selim Caravanserai.  Of course, we visited that structure for a short time as we were - as always - looking for some more birds. Marc was very lucky: he was the only one in the group to see a Radde's Accentor! In the meantime locals were collecting mushrooms in the fields to sell these along the street together with other vegetables, fruits, jam, yes even wine and brandy ...

It was already late when we arrived in our Arpahotel in Yeghegnadzor. A thunder-storm was the cause of an electricity interruption, so we had a romantic dinner by candle light. Today we added 66 new species to our list! At the end of the second day birding we had 123 species!